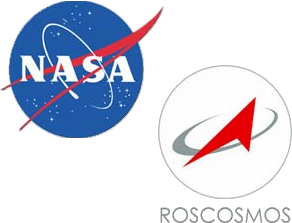 Here you will find information about the American and Russian manned Space Travel programs. 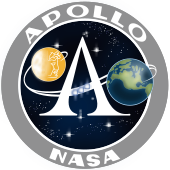 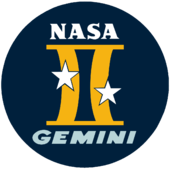 The Gemini program was in use from 1964 to 1966 and the preparation for the Apollo program. 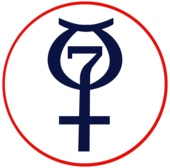 The Mercury program was in use from 1959 to 1963 and was the preparation for the Gemini program.

The Sojuz Rocket, is in use since 1967 to today. It is modernized in the mean time. 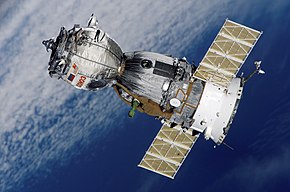 The Russian Sojuz spacecraft, is in use since 1967 up to today. In the meantime it had some modernization.